The Quebec Government is providing financial assistance to Wind-Do Energy Inc. for the development of its midscale wind turbines network. This 500-thousand dollars project leads to the completion of the head of series within Wind-Do’s new facilities in Saint-Léonard, Montréal.

Midscale wind turbines can address large markets if they provide competitive edges and efficiency comparable to those of giant wind turbines. Wind-Do Energy is about to meet this challenge; this is why the Quebec Ministry of Economy and Innovation, through its Innovation program, provides a 150 thousand dollars financial assistance to supporting the development of wind turbines with modern engineering tools and equipment.

Wind-Do's midscale wind turbines operate in small networks, which offers significant competitive advantages over giant wind turbines because they can be configured precisely to the needs of its customers.

Wind-Do’s 20 meters high wind turbines do not generate visual and noise pollution problems, so they can be installed closer to users. Wind-Do’s wind farms can operate where giant wind turbines can’t, such as several off-grid locations in the far North. Wind-Do’s wind turbines are designed to be affordable. Wind-Do's commercial success is based on the profitability that its customers and users can achieve in their respective sectors.

"Ultimately, our systems could cut the cost of generating electricity on off-grid sites. We estimate that Canada's 250 off-grid communities would represent a multi-billion-dollar market for Wind-Do," said François Gagnon, president of Wind-Do Energy.

The head of series will be completed during summer of 2020. In the meantime, Wind-Do Energy aims to set up a technology showcase and sign several agreements with potential customers and distributors in Canada as well as in export markets.

Posted by Frank Gagnon at 11:13 AM No comments: 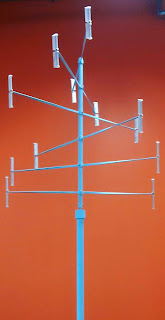 Our next generation wind turbine

Please take two minutes to see what we claim to be the next generation of wind turbines:

We propose that at 300 m. our wind turbines will not bother people. We will verify that with potentially thousands of citizens in several cities:

At 200 m. you start to notice some details of the structure, still no noise:

Anybody notice that the sky is blue? Our wind turbine will be painted in light blue to be more discreet:

To have a better look, here is a factory picture:

Do not hesitate to propose your region for a live demonstration.


Posted by Frank Gagnon at 1:02 PM No comments: 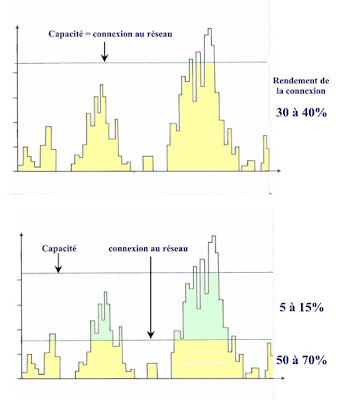 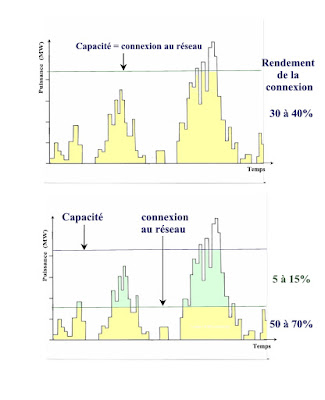 Posted by Frank Gagnon at 2:59 PM No comments: 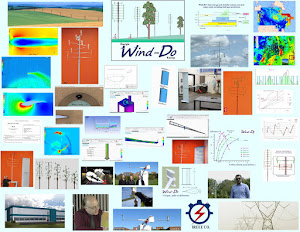